General Description
Traumatic Brain Injury (TBI) is a major health concern, as it commonly occurs in competitive sports and during military operations. Since 2001, more than 240,000 US soldiers have been diagnosed with mild TBI following exposure to an explosive blast (bTBIMild cases are especially difficult to diagnose as they occur in the absence of external injuries. ).  Moreover, the exact mechanism of how blast shockwaves cause the injury on the cellular level is not clearly understood. While animal model studies generate information on overall consequences of blast exposure to brain tissues, a system where tissue could be directly observed during and immediately after exposure to shockwaves would allow for better study of the physical current/future impact of the injury. Finally, since post-traumatic stress disorder (PTSD) often occurs in soldiers exposed to battle and explosions, there is a possibility that blast induced brain injury, on the cellular level, could contribute the development of PTSD. Since shockwave propagation within the skull follows a complex pattern due to shape and structure of the cranium, there might be a relationship between the position of person’s head with relation to the source of the blast and the severity of the incurred damage.

To study the effects of the shockwaves on living tissues the researchers developed a pneumatic air gun-based device that can deliver a blast via a quick release valve directly to the 96-well culture dish positioned on top of a microscope. The shockwaves generated by the system closely resemble shockwaves previously recorded during open field blasts in both waveform and duration. Furthermore, modulating the volume of fluid in the well allows for independent control over shear forces generated by the blast shockwave, which normally accompanies the transient pressure wave. The researchers can therefore simulate an explosive blast and independently study the role of both the blast shockwave pressure change and the shear forces in causing damage to the cells and tissues.

Scientific Progress
The researchers at National Institute of Child Health and Human Development applied their blast simulation device to study the response of human brain cells in culture to an explosive shockwave. By observing the calcium signaling within the cells they discovered that pressure shockwaves alone, in the absence of shear, are not sufficient to trigger responses, even when administered at known lethal levels (14 atm). In contrast, a pressure blast of less than 5 atm, combined with shear force distribution, induced a calcium signaling wave that propagated through the cell population. However, despite the presence of calcium signaling wave, no effect on cell survival was observed in 11 experiments after 24 hrs, consistent with published MRI results of victims suffering from mild bTBI yet lacking any signs of brain necrosis of edema. Recently, the researchers have identified several critical mechanisms of brain injury propagation occurring within milliseconds-to-minutes following exposure to the blast, as well as tested some treatments on cells response using their device. They are currently attempting to expand the system to look at whole brain slices rather than just cells.

Most importantly, the researchers managed to faithfully simulate the impact of a pressure shockwave similar to explosive blast in a very controlled environment during real time microscopy imaging. 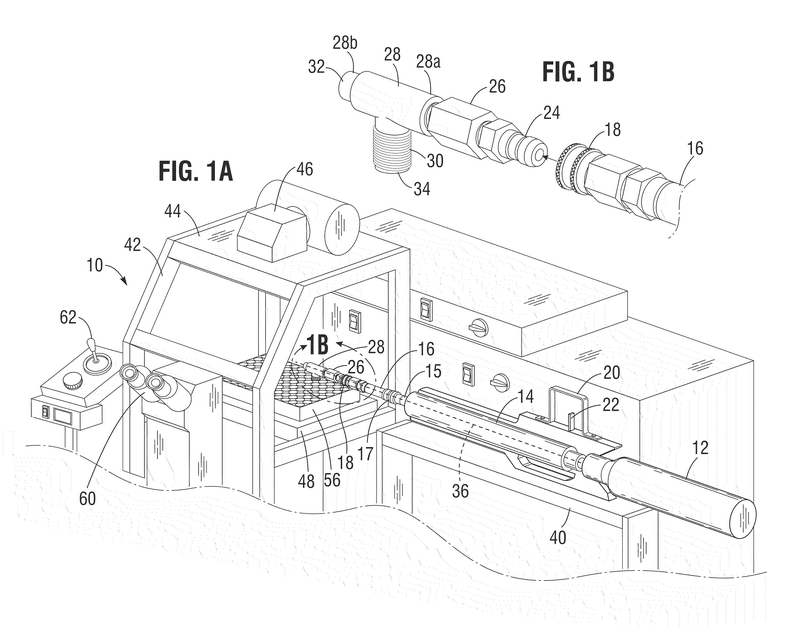